Mike Perry is an artist whose work engages with significant and pressing environmental issues, in particular the tension between human activity and interventions in the natural environment, and the fragility of the planet’s ecosystems (be that marine or land).

Land/Sea brings together two recent bodies of work: Wet Deserts and Mor Plastig. Wet Deserts focuses on mundane and typically overlooked locations in Britain, often in places referred to as areas of natural beauty, our national parks, but where there is clear evidence of man’s impact. Môr Plastig (Welsh for ‘plastic sea’), an ongoing body of work that classifies objects washed up by the sea into groupings - Bottles, Shoes, Grids, capturing the intriguing surface detail by using a high-resolution camera.. 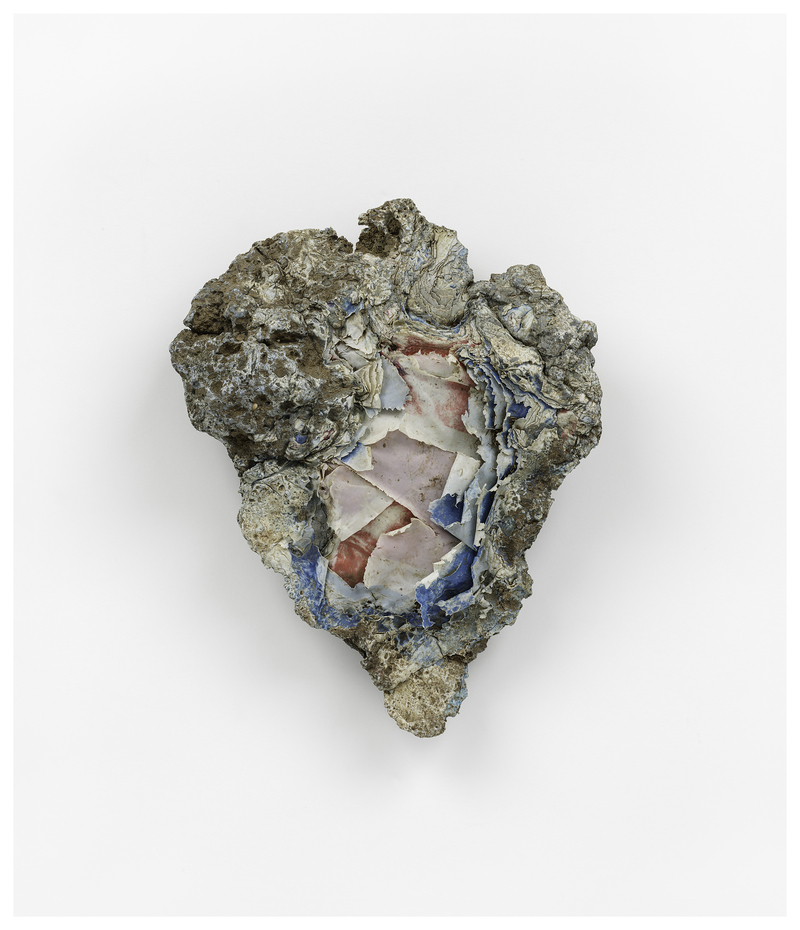