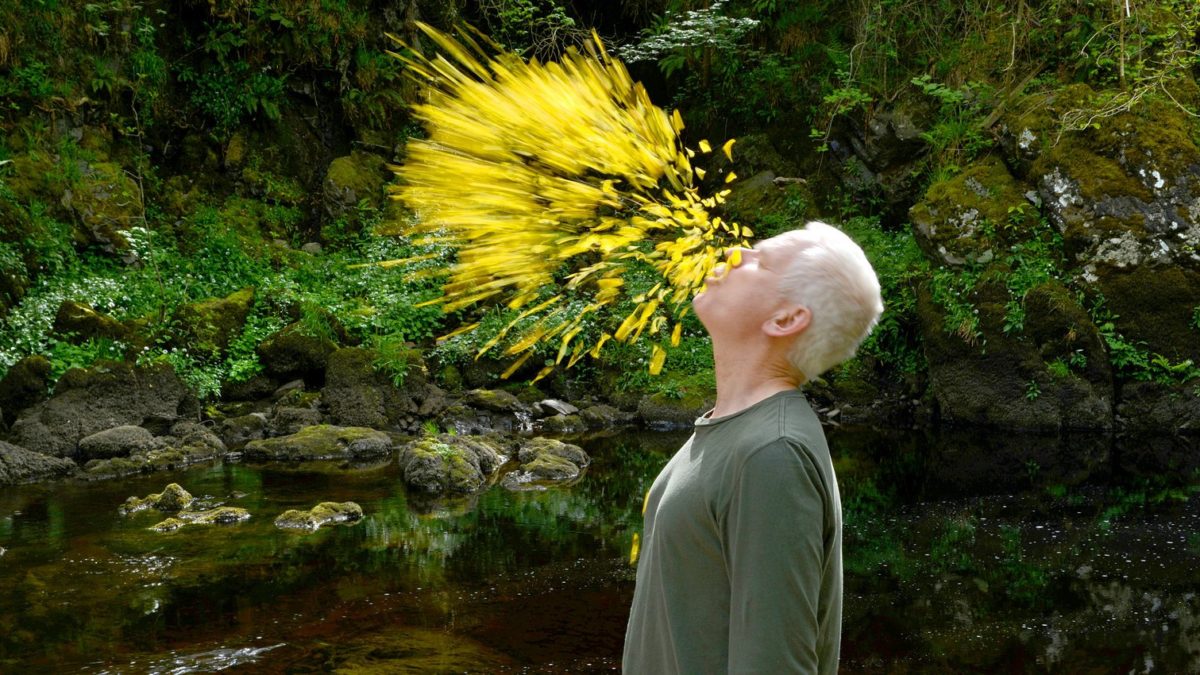 These talks will take place in the main gallery space with seating for a maximum of 15 participants.